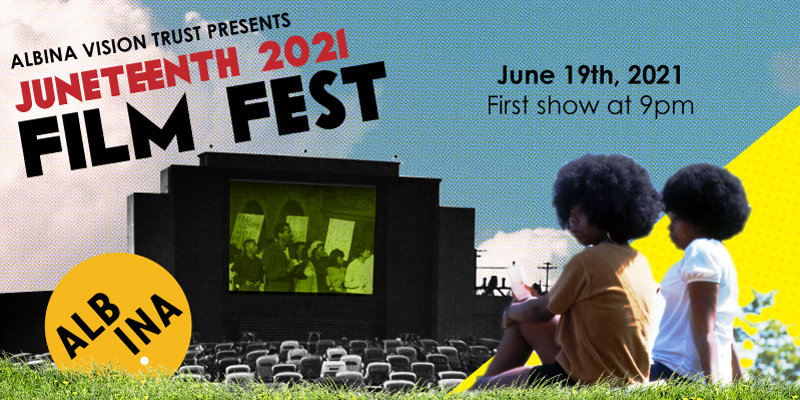 Simultaneously, artist and visionary Sharita Towne will reveal a projection activation of the Portland Public Schools HQ building in a display that will honor Black elders who have long carried the torch for educational equity.

THANKS TO OUR SPONSORS

Get your drive-in and streaming tickets here!